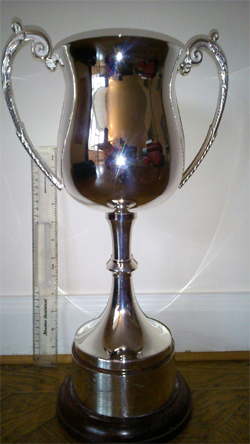 The late Robert E Rough of Inverness Chess club was a well known player in Scotland and further afield herunterladen. In his local area Robert’s efforts at promoting chess and encouraging young players in Inverness provided an opportunity for many to play in congresses and other competitions, thus introducing them to a hobby that they simply wouldn’t have come across, if it wasn’t for Robert www.geld-und-haushalt.deen.

Robert had great optimism about chess in the local area – his enthusiasm and vision brought the NEJCA tournament and the Inverness Congress to the City kostenlose spiele herunterladen kinder. His efforts in helping and assisting juniors were well known in the local area, and he was known throughout the chess playing world as someone who could put a smile on any player’s face computerspiele kostenlos herunterladen. Robert did everything he could to encourage and nurture talent and his influence will be felt across the national chess-playing community for a long time to come herunterladen. Robert is remembered in Inverness with great fondness.

Robert’s friends in Inverness have donated a magnificent cup in his memory to be awarded to the junior in Scotland who causes the biggest “giant-killer” upset during the chess season herunterladen.

Only graded players J17 and younger will be included.