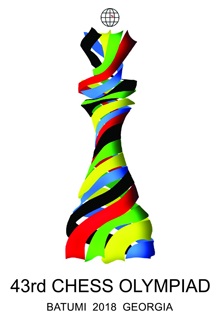 The 43rd Chess Olympiad is due to take place in Batumi, Georgia from the 23rd September until the 6th October 2018.

The Scotland teams have been selected for this year’s Olympiad to be held in Batumi, Georgia. The names are listed here in current April FIDE rating order. Final board orders will be decided closer to the event.

I would like to express my thanks to the selectors for their time and effort, and also congratulate all those chosen to represent Scotland in Batumi.